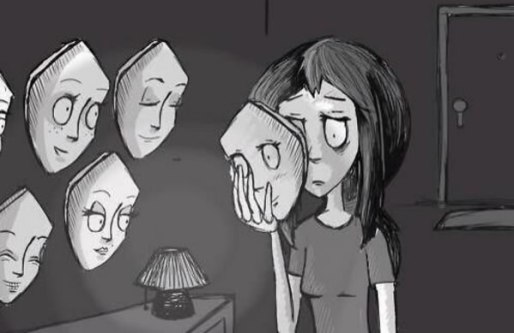 The Evolution of Expression Through Fashion

Fashion is part of our everyday life. Each day, each person in the world gets up and gets dressed. The outfit they choose will say everything about their character. They could portray themselves as a hipster, nerd, businessman, gangbanger, hobo, skank, or even an average joe. There is so much an outfit can say about an individual’s personality.

If you were to compare who was seen as a “party girl,” in the 1920’s, versus a “party girl” today, the evolution between the two is evident. A woman who had her hair cut short like a boy, wore a hat called a “cloche,” and wore a fashionable blouse was known as a “flapper” during the 1920’s era. Today, a girl would wear a completely different attire. If you observe your average school dance for teenagers, girls dresses expose most of their skin. When dressing formal, the attire would be fancy, but still extremely short. In a man’s case, suits in the 20’s only cost $30.00 pre-war and $50.00 post-war. Today, a suit costs between $200-$2,500. During the 1970’s, fashion became more hip and popular. As decades progressed, fashion and ways of expressions changed.

Individuals choose whether or not their physical expression is portrayed as positive or negative. Certain clothing, such as “wife beaters,” portray men as a “tough guy” or “macho.” Why call them wife beaters? This leads society to the conclusion that you can wear this white tank top if you choose to portray yourself symbolically as, “white trash.” The evolution of clothing has gone from very conservative to a diverse world of free expression.

*Gender Identity vs. Expression by G-Mads

This is a great informational video describing the differences between gender expression and identity given by a gender neutral female.

This is a great video of a lesbian who expresses herself as both male and female. She describes what it is like to be a female in the dating world, presenting herself as both “butch” and “fem.”

This is a video about John or “Addilyn” coming out saying that he is transgender. It is a very interesting because he is so young, not even 18, and soon he will begin to start taking hormones.

*I am Transgender by GiGi Gorgeous

Previously gay “Gregory” comes out as transgender officially. She talks about how although contradicting what she previously said about taking hormones, she is going to start taking them and start the transitioning process soon.

Only a few months before a study abroad trip to Rome, Charlie had started to take hormones and had her breasts removed. He was nervous about passing as a male, but a little trip to the barbershop helped him become more comfortable with who he wanted to become.